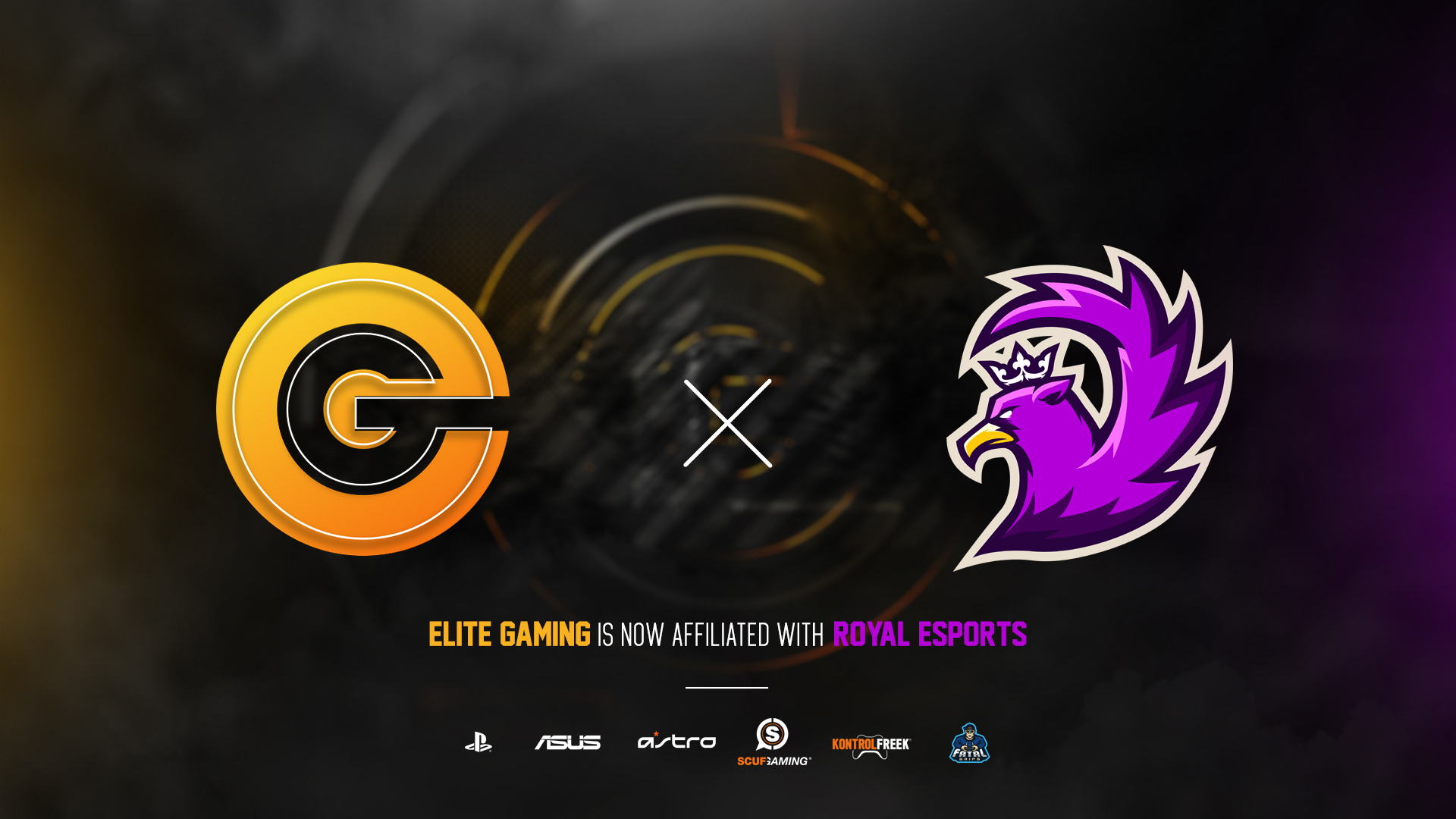 How it all started

After meeting on Twitter and sharing some advice and team strategies, the co-owner of Royal Vaughan Schutte or “Fanboy” as he is known in the community, suggested a meeting between the two franchises early one Saturday morning in August 2018

It became obvious that Elite Gaming and Royal eSports had the same vision and intended goal for their teams. “To become one of the leading organizations and competitive teams in the SA Community” not only in regards to performance but also in the way they interact with other Organizations, teams, players and the general public.

Background on the Team

Vaughan Schutte joined RoyaL eSports ZA towards the end of 2017 and formed a roster which would head into the 2018 season of Call of Duty WWII. The season started off a bit rocky and we were struggling to find out feet.

We made a roster change and brought SlayerJay onboard and it made a huge difference to the performance and the overall chemistry of our team. We have had our ups and downs but we have stuck it out as a roster and have the results to show for it

We attended our first LAN in July and played at EGE where the team place 7/8th. We made it out of group play and headed straight into Winners bracket round one where we faced off against the juggernauts of Energy eSports, that match was by far our best series the whole weekend even tho we lost it

As a team, we have been competing in the VS Call of Duty championship for WWII since the start of the year. We earned our position in the Premier division and weren’t knocked down once! This has resulted in us qualifying for the VS Championship at Comic-Con in September 2018

We participated in the 2018 Mettlestate Astro Call of Duty South African Championship where we made it through the first round. We were unfortunately eliminated in the second round, due to map count as we had a three-way tie with Ventus and Hi5 for the top position

All in all this year RoyaL proved once again that we can compete with the top tier teams, and we can’t wait to see what Black Ops4 holds for the Competitive scene

The current roster is as follows: 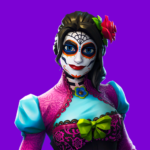 Fortnite Balloons: What to expect 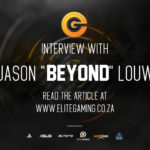 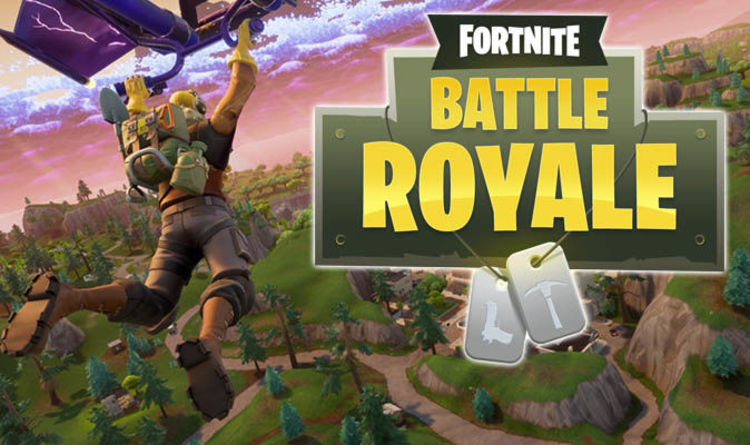 Fortnite | Can A Scuf Pro Controller Make You Better? Yes It Can!